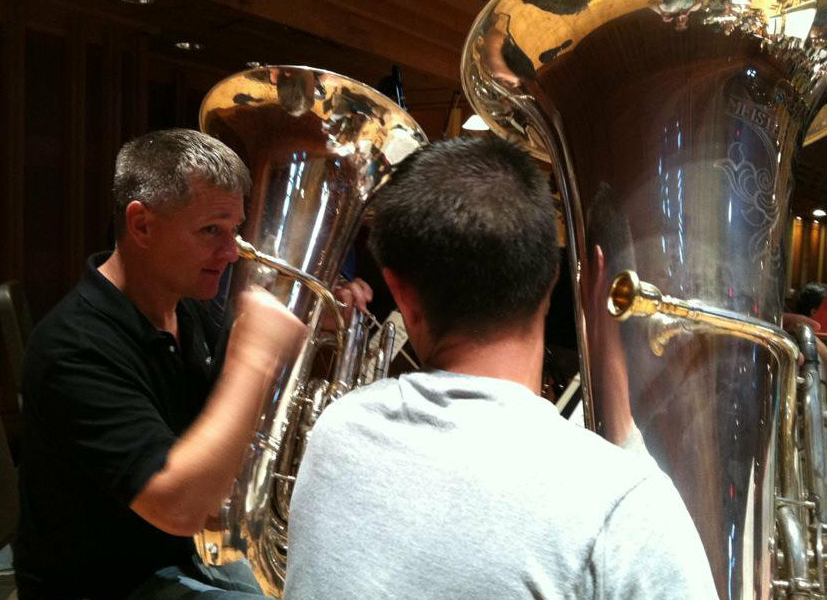 A proven teaching philosophy for your guaranteed success will present the guidelines of educational methods by Jose Martínez and others!

I am very fortunate to have studied with inspiring teachers. These were very influential in my development as a person and as a musician. In fact, some of these teachers continue to influence me to this day. During the many years I pursued degrees in music, they helped me to ingrain lifelong values. Consequently, my teaching has developed deep philosophies on how to go about technicality and musicality.

THE STUDENT AND THE TEACHER

Considering teaching as a two-way conversation, I pretty much always intend to suggest ideas, rather than impose those.

That helps fostering a pedagogical environment where students feel at ease discovering themselves. In addition, they also learn some of the aspects that help me continue growing as an artist.

I give a great importance to practicing fundamentals daily covering seven basic areas:

Going to the extremes is key!

“Fundamentals will carry you through your career so start now, do not wait for the audition/competition/examination to get in shape, be in shape during the whole time”.

This passion for daily technique sessions started early in my career but specially took off thanks to the teachings of Sergio Finca (tuba of Spanish Brass).

I am always trying to reinvent myself in order to continue improving my weaknesses. For that reason, I also credit Chris Olka (tubist of the Cincinnati Symphony) in passing me that enthusiasm for fundamentals.

Cheers to the never ending possibilities for improvement!

TIME, PITCH, RHYTHM AND THEN ARTISTRY

In my lessons, I try to adjust depending on the needs and the level of the students considering that each of them have a different learning style.

In general, I emphasize the importance of having a strong sense of time, pitch and rhythm.

“The most important things in music are time, pitch and rhythm”.

The use of a metronome, a tone generator and a recording device for incredible improvements in the long run is a must.

When possible, in the everlasting quest for perfection, talking about musicianship, tone production or world-class sound would follow as very important features I want my students to instill.

THE IMPORTANCE OF POWERFUL MESSAGES

As an inspired student myself, I make sure the students are acquainted to powerful messages to accomplish a more positive attitude, greater focus or a higher degree of conscientiousness in the life journey of developing the person alongside the musician.

I will always remember the first time I watched a YouTube interview held by Michael Davis (trombonist of the Rolling Stones in 5 world tours) and featuring Gene Pokorny (principal tuba of the Chicago Symphony).

“Work as hard as you can for that orchestral position but always believe that it might not happen. […] keep at it, it is a possibility that it might actually work. Keep the dream as long as you can”.

The goosebumps and the tears still feel so real. This remarkable moment happened in November 2012. I was living in Boston, improving my English skills in hopes of being accepted into the doctoral program at Boston University — since 2010 I had already started to occasionally work with Gene.

However, during the first few months in the city I was not taking any tuba lessons as I was not practicing in preparation for the English exams.

It was a difficult time in my life that I was able to overcome for two reasons. One the one hand, thanks to the support from my mentors and my family. On the other hand, through powerful messages such as the one above.

I also find it essential to have a regimented, detailed and well-organised method of preparation for anything we study or are trying to accomplish.

In that regard, Mike Roylance taught me a very thorough audition preparation plan that I have used and personalized ever since 2011. It is through trial and error plus tons of honesty that I continually make adjustments to the plan when it is audition time!

It was with Sergio Finca, from 2006, and later on, from 2008, with Ramiro Tejero (principal tuba of the Valencia Opera House) when I became acquainted with the world of orchestral auditions.

From 2010 until 2012, Morten Agerup (principal tuba of the National Orchestra of Sweden) led my improvements and helped me in starting to find the necessary focus required for these high intensity situations.

Then, the span from 2013 to 2017 was vital in my life, as I spent under the tutelage of Mike Roylance and Gene Pokorny.

With the relief today of having secured the best orchestral job in my home country, I can say that the education received up until I move to the United States, coupled with the huge influence and inspirational mentoring of Mike and Gene during this crucial span there, brought me to the principal tuba position with the National Orchestra of Spain.

I am eager to influence students as much as my mentors continue doing to this today.

If you are interested in getting to know Jose Martínez as a passionate, caring educator, please, check the following article.