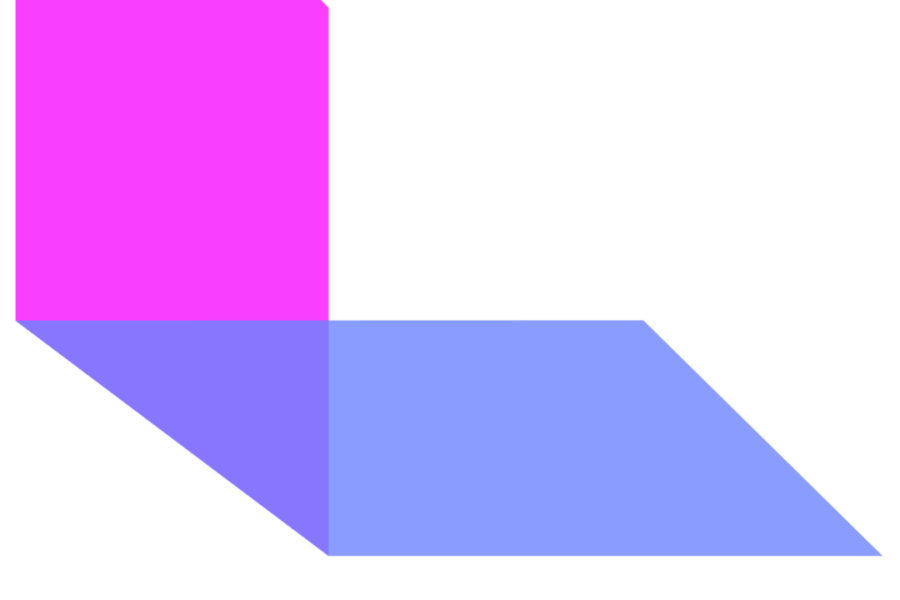 A fellow of the Foundation since 2016, when Jose was granted $6K in order to continue his studies with Gene Pokorny at the Negaunee Music Institute of the Chicago Symphony Orchestra, Jose will internationally raise awareness of the Foundation until 2026.

Martinez’s first grant project ($2500) will include the participation as guest tuba artist at the 2023 Isla Verde Bronces brass festival in Argentina, from January 30th to February 4th.

In addition, the ambassador award will allow Jose Martinez to support travel funds for the ballerina and actress, Sherezade Soriano, in order to present the dance, music, and theater company, Duo2Arts.

The duo will also present “Poiesis”, for tuba and ballerina, by American composer, Northwestern University trombone professor and principal trombone of the San Francisco Symphony, Timothy Higgins (www.415music.com), or “Promenade a l’automne”, for tuba and brass ensemble plus ballerina, by Marcel Tournier, arranged by Japanese composer, and former Civic Orchestra of Chicago tubist, Takahiro Kim (www.airmusic.stores.jp).

“Sherezade”, for tuba and piano plus ballerina, in its play-along version, by Ricardo Mollá (www.ricardomolla.com – www.myplayalong.com) will also be presented.

ABOUT THE LUMINARTS CULTURAL FOUNDATION

In addition, the recently launched Ambassador Award initiative, accepts funding proposals from Luminarts Fellows who have significant projects (performances, exhibitions, readings, etc.) in major markets outside of the Chicago area whereby they will highlight the Luminarts Cultural Foundation’s support in tandem with their outstanding talent.

For more information about the Luminarts Cultural Foundation please check:

In its 15th edition, this Argentinian Festival is well-known worldwide, offering high quality instrumental lessons (for trumpet, horn, trombone, tuba and euphonium), chamber music coaching, and ensemble playing opportunities, to students not only from Argentina but also from Latin America.

It also has a concert series which has become a reference point for the cultural agenda of the province of Cordoba, with approximately 3.5 million in population.

The roster of artists for 2023 includes: